The perfect gift for your loved one 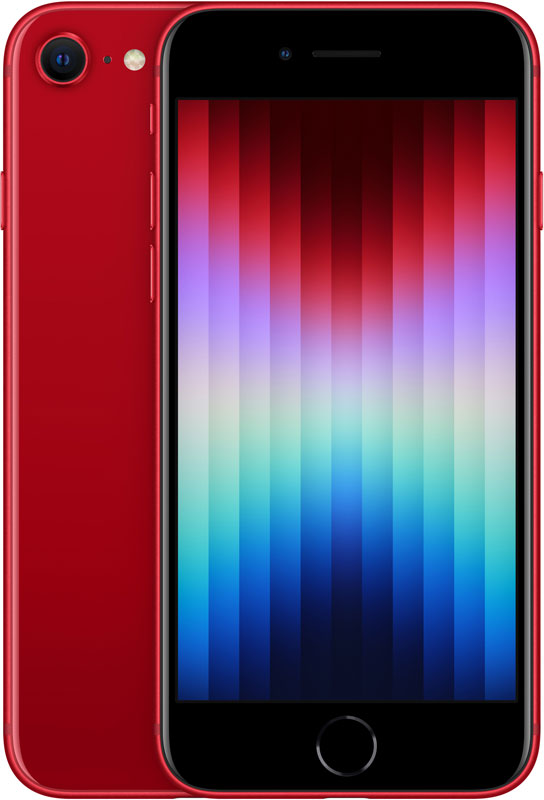 Pursuant to FCC guidelines, the handsets listed have been tested and rated for Hearing Aid Compatibility (HAC). These HAC ratings, or "M-Ratings" and "T-Ratings," help hearing aid users find the best phone for their needs.

Phones with an M-Rating of M3 or M4 meet FCC requirements and are less likely to generate interference to hearing devices than phones that are not labeled. M4 is the better/higher of the two ratings.

T-Ratings and Compatibility with Hearing Aids with Telecoils

A telecoil is a small device that is built into some hearing aids for use with the telephone as well as assistive listening devices. Not all hearing aids have telecoils. Phones with a T-Rating of T3 or T4 meet FCC requirements and are more likely to work well for people who use hearing aids with telecoils with telephones. T4 is the better/higher of the two ratings.

The list of compatible handsets changes from time to time and this web site is updated on a regular basis.

Hearing aids operate in one of two modes – acoustic coupling or telecoil coupling. Hearing aids operating in acoustic coupling mode receive and amplify all sounds surrounding the user; both desired sounds, such as a telephone’s audio signal, as well as unwanted ambient noise. Hearing aids operating in telecoil coupling mode avoid unwanted ambient noise by turning off the microphone and receiving only signals from magnetic fields generated by telecoil-compatible telephones. In the United States, about 25-30 percent of hearing aids contain telecoils, which generally are used by individuals with profound hearing loss.

A telecoil is a small, tightly-wrapped piece of wire inside the hearing aid that, when activated, picks up the voice signal from the electromagnetic field that leaks from compatible telephones. While the microphone on a hearing aid picks up all sounds, the telecoil will only pick up an electromagnetic signal from the telephone. Thus, users of telecoil-equipped hearing aids are able to communicate effectively over the telephone without feedback and without the amplification of unwanted background noise. Telecoils can only fit in two styles of hearing aids: “In-The-Ear” and “Behind-The-Ear” aids. Smaller hearing aids are not large enough to fit the telecoil. Many people report feedback (or squealing) when they place a telephone next to their hearing aid. When placed correctly, telecoils can eliminate this feedback because the hearing aid microphone is turned off and the hearing aid only amplifies the signal coming through the telecoil. Some hearing aid users may need to place the telephone slightly behind the ear rather than directly over the ear to obtain the clearest signal.

What Are the FCC’s Requirements for Hearing Aid Compatibility for Digital Wireless Telephones?

Filing a Complaint with the FCC

If you have a problem using a hearing aid with a digital wireless phone that is supposed to be hearing aid-compatible, first try to resolve it with the equipment manufacturer or your wireless service provider. If you can’t resolve the issue directly, you can file a complaint with the FCC. There is no charge for filing a complaint. You can file your complaint using an on-line complaint form found at esupport.fcc.gov/complaints.htm. You can also file your complaint with the FCC’s Consumer Center by e-mailing fccinfo@fcc.gov; calling 1-888-CALL-FCC (1-888-225-5322) voice or 1-888-TELL-FCC (1-888-835-5322) TTY; faxing 1-866-418-0232; or writing to: